Let’s look at just three areas in which your fabric choice impacts you directly:

1.      What are residual chemicals in the fabrics doing to you and the planet?

2.      What are the process chemicals expelled in treatment water  doing to us?

RESIDUAL CHEMICALS IN THE FABRICS: 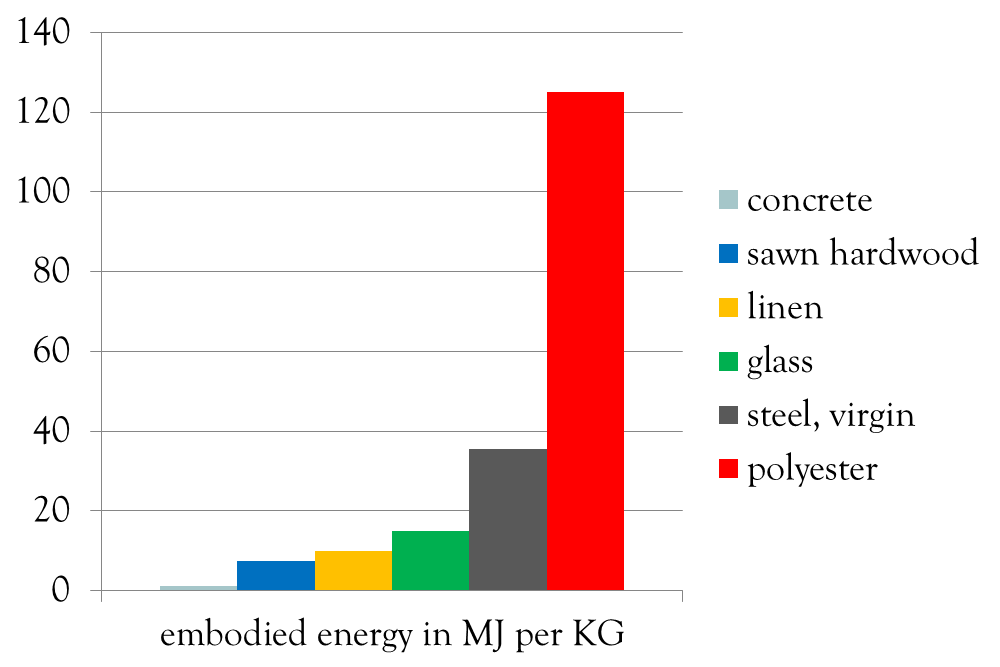 You, as a consumer, are very powerful. You have the power to change harmful production practices. Eco textiles exist and they give you a greener, healthier, fairtrade alternative.  What will an eco textile do for you? You and the frogs and the world’s flora and fauna could live longer, and be healthier – and in a more just, sufficiently diversified, more beautiful world.

[1] Working Report No. 10,2002 from the Danish EPA.  Danish experience: Best Available Techniques (BAT) in the clothing and textile industry, document prepared for the European IPPC Bureau and the TWG Textile.  See also  Voncina, B and Pintar, M, “Textile Waste Recycling”,  University of Maribor, Slovenia, from the proceedings of the 10th International Conference on Environmental Science and Technology, September 2007

NOTE: From: http://www.fibre2fashion.com/industry-article/3/297/safety-and-health-issues-in-the-textile-industry2.asp: OSHA requirements based on such studies as these:

A study conducted in USA revealed a correlation between the presence of cancer of the buccal cavity and pharynx and occupation in the textile industry. Another study revealed that textile workers were at high risk for developing cancer of the stomach while another study indicated a low degree of correlation between oesophageal cancer and working in the textile industry. Moreover, a high degree of colorectal cancer, thyroid cancer, testicular cancer and nasal cancer was observed among textile workers. Also, a relationship between the presence of non-Hodgkin’s lymphoma and working in the textile industry was observed.

One thought on “What effects do fabric choices have on you?”